Chess Records was based at several different locations on the south side of Chicago, Illinois.  The most famous location was 2120 S. Michigan Avenue from around 1956 to 1965.  During those years, acts such as Willie Dixon, Chuck Berry, Bo Diddley and Sonny Boy Williamson II recorded at the legendary studio. It was later immortalized by British rock group The Rolling Stones in "2120 South Michigan Avenue", an instrumental recorded there during the group's first U.S. tour in 1964. The Stones recorded at Chess Studios on two more occasions. 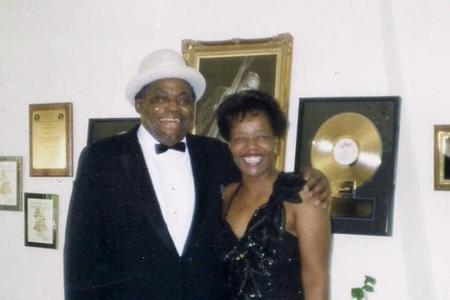 In 1993, Willie Dixon's widow, Marie, purchased the building which was then renovated and re-opened in September 1997 with a dedication ceremony. It is now home to Willie Dixon's Blues Heaven Foundation. 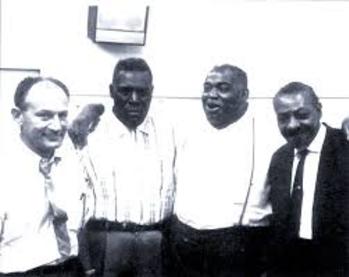 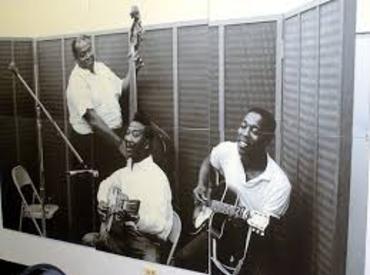 Chess Records, formed and run by brothers Leonard and Phil Chess, was a company that produced and released many important singles and albums, which are now regarded as central to the blues and rock music genre. At one time, Chess Records was considered "America's greatest blues label" with notable acts including Muddy Waters, Howlin' Wolf, Little Walter, Etta James, Chuck Berry and Bo Diddley.  Willie Dixon was one of the main producers, songwriters and arrangers of the signature "Chess Records Sound".